App-Even, a new third-party installer, has been developed to fill the void created by the growing absence of jailbreaks. With the release of iOS 10 and 11, Apple has enhanced security features that have made it difficult to install jailbreaks and subsequently use Cydia. But with App-Even, it has become easier to experience a plethora of modified apps and tweaks that come with it, and that too without the need to jailbreak the device.
Image: Profile Installation Error Fix 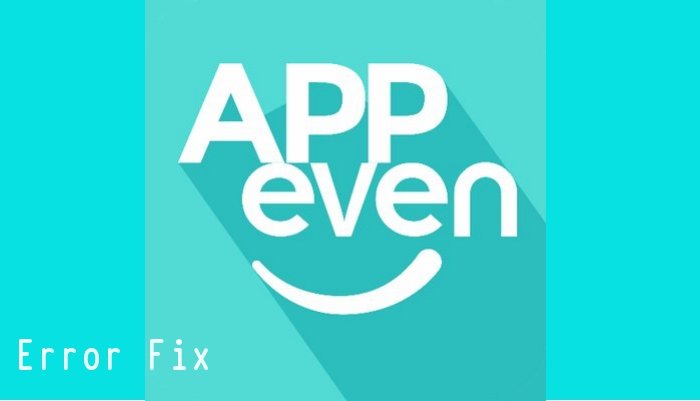 App-Even is undoubtedly acting as a panacea for all apps lovers and is extremely safe to use. But one error that keeps on occurring while using it on your phone is the Revocation of Certificate.

Since App-Even is not downloaded using the official Appstore, Apple considers it unofficial and revokes the certificate to use it on your phone every 7 days. As a result, the App-Even and other apps and features you might have installed using it also keep on crashing. One solution is to re-install App-Even. But that is a cumbersome process and difficult to keep on repeating,

How to Fix AppEven Error:

However, few other solutions fix this revoking error permanently, and you can enjoy using App-Even uninterrupted. They are listed as follows:

Sometimes, the error “Untrusted Enterprise Developer” might show on your device while running App-Even. This error can easily be tackled by making certain changes in the Settings of your device. Follow these steps to make changes to fix this error.

1. The error message that appears will show a company name. Make a note of this company name for later use.

3. Find the company name you noted in Step 1 and select it.

4. Tap on Trust and then select Done.

5. Come out of Settings and open AppEven. The error will not show now.

App-Even is a great app that opens the door to plenty of exciting apps, tweaks, and themes. You can easily make use of these few tools and continue experiencing the awesomeness of App-Even. Follow the Facebook page of our site to get updates.